While shopping at my local grocery store, I came across these beautiful, lobster tails. They were large and meaty, and instantly I pictured mouth-watering, broiled lobster dipped in melted butter. I bought 3 of the meatiest tails I could find and put them in the fridge overnight to fully defrost. When the lobsters were done broiling, I almost couldn’t take the pictures. They looked so good that we just wanted to dig in and eat them. But I managed to keep everyone away while I took the final pictures.The lobster tails turned out to be an excellent quality. They tasted just like the broiled lobster that’s served at a fancy restaurant.Following this recipe is an alternative method of cooking lobster tails, I won’t say easier than this one, just a little quicker,scroll way down for the recipe.

Using a very sharp knife, insert knife near end of tail. Cut through shell only, dont cut all the way through.
Sharp kitchen scissors can be used to cut shell also.

Pull shell away from meat.

Lift meat out of shell, but leave it attached to tail end.

Close up shell, and arrange meat on top.

Cut slightly through top of meat.

Arrange lobster in a baking dish. Drizzle generously with olive oil and sprinkle with pepper and paprika for flavour and colour. Butter can be used instead, but be careful when broiling because butter will burn. Place lobster about 5 inches below the broiler and broil for just over 1 min per ounce. Watch carefully so lobster doesn’t burn. Lower the rack a couple inches if lobster looks like it is burning in the first few minutes.For a fair size, 8oz lobster tail, broil about 9 – 11 minutes. Don’t overcook or meat will be tough.

Bring a large pot of water to a boil, add the grated rind of a whole orange, then add lobster and boil for 5 minutes.
Remove from water, drain, and cool slightly before handling again. Split all the way through down the middle with a sharp knife.
Melt some butter and brush on the lobster generously, lightly season with cayenne, salt, pepper and paprika.
Put in oven under broiler for 7 minutes. 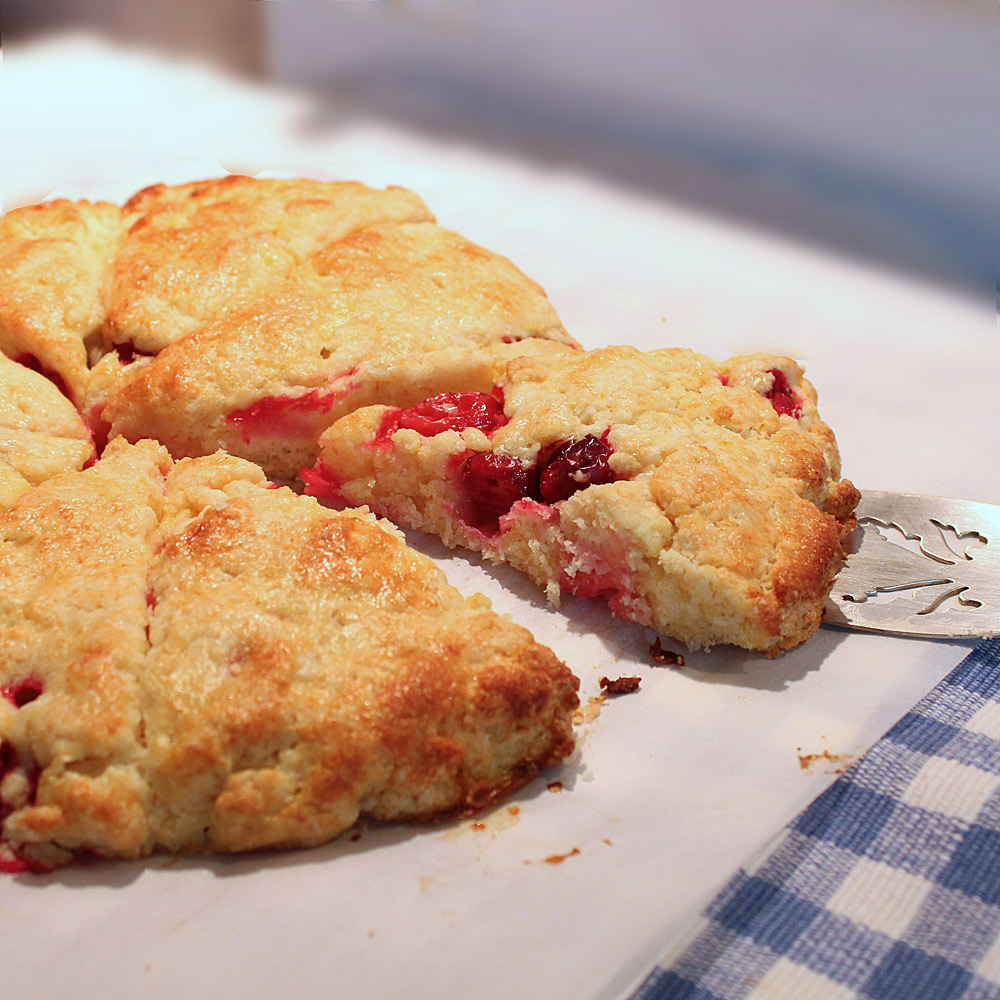 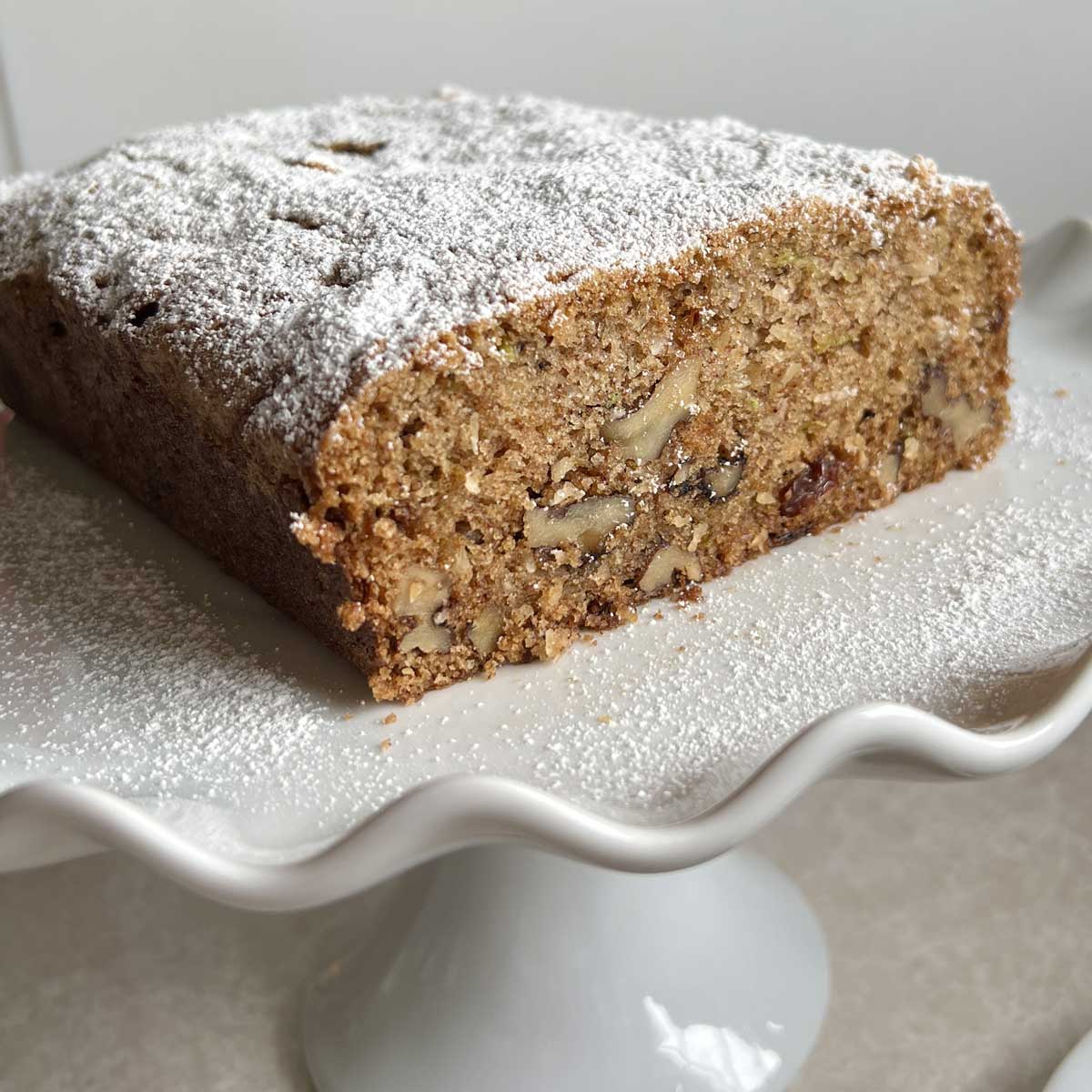 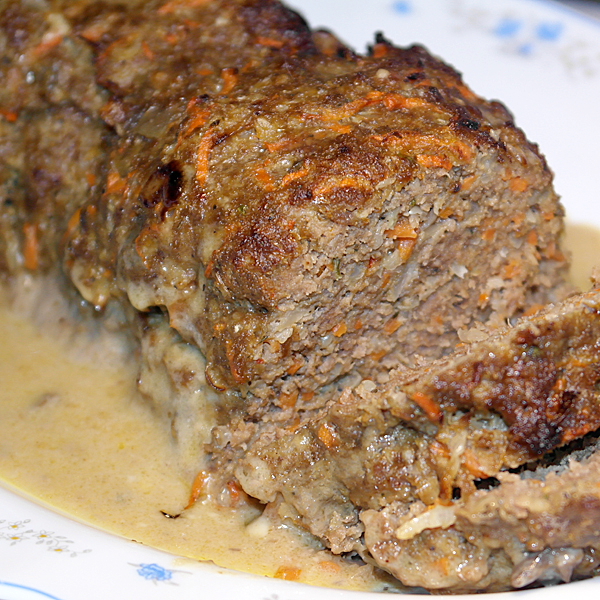 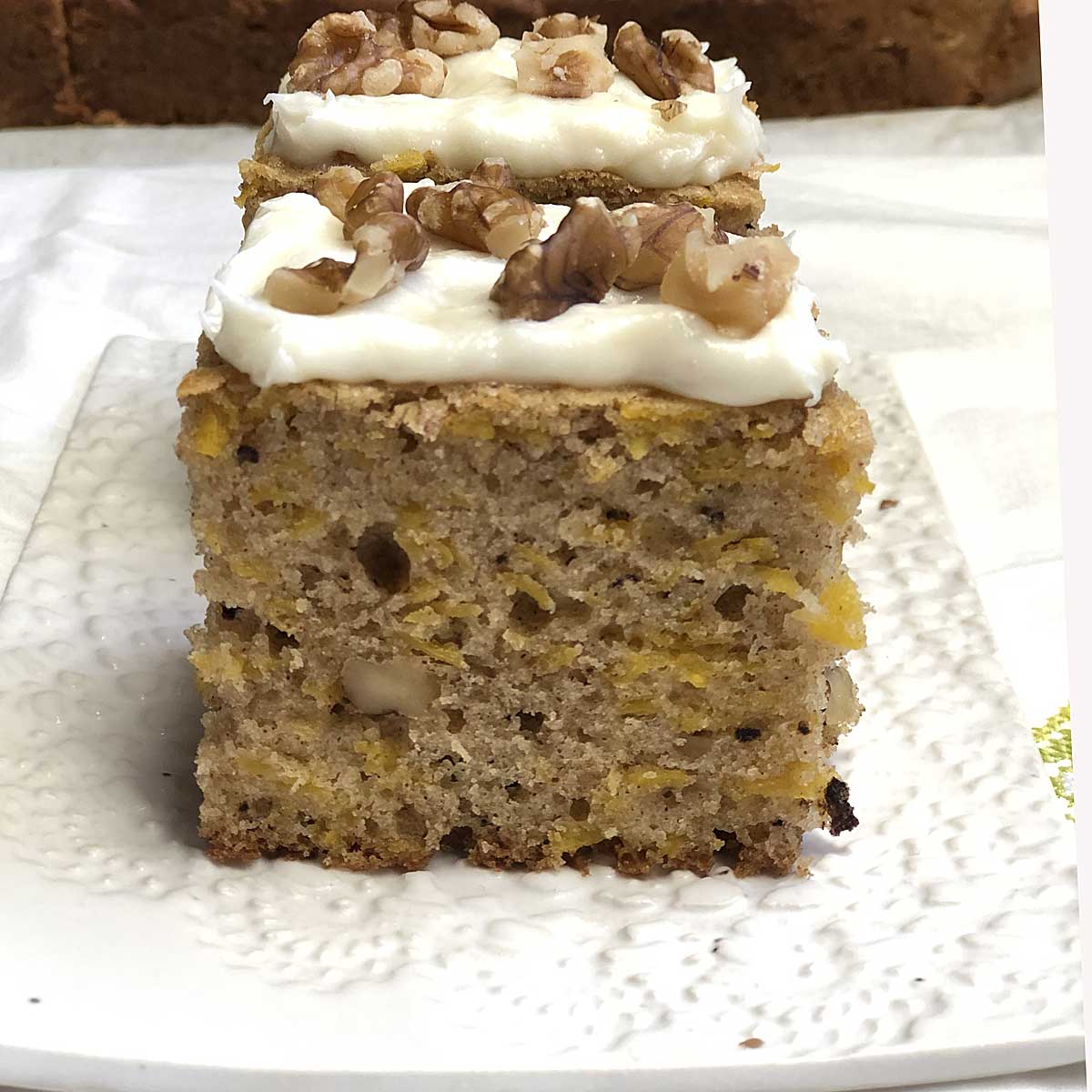 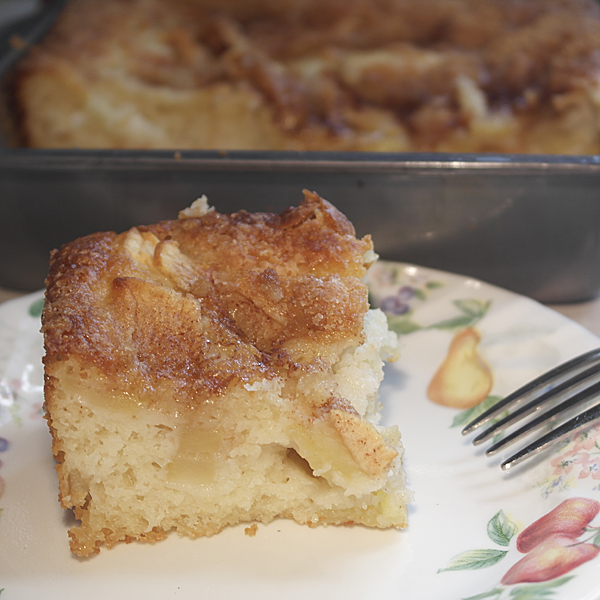 This site uses Akismet to reduce spam. Learn how your comment data is processed.

Here are some quick links to my posts, enjoy! 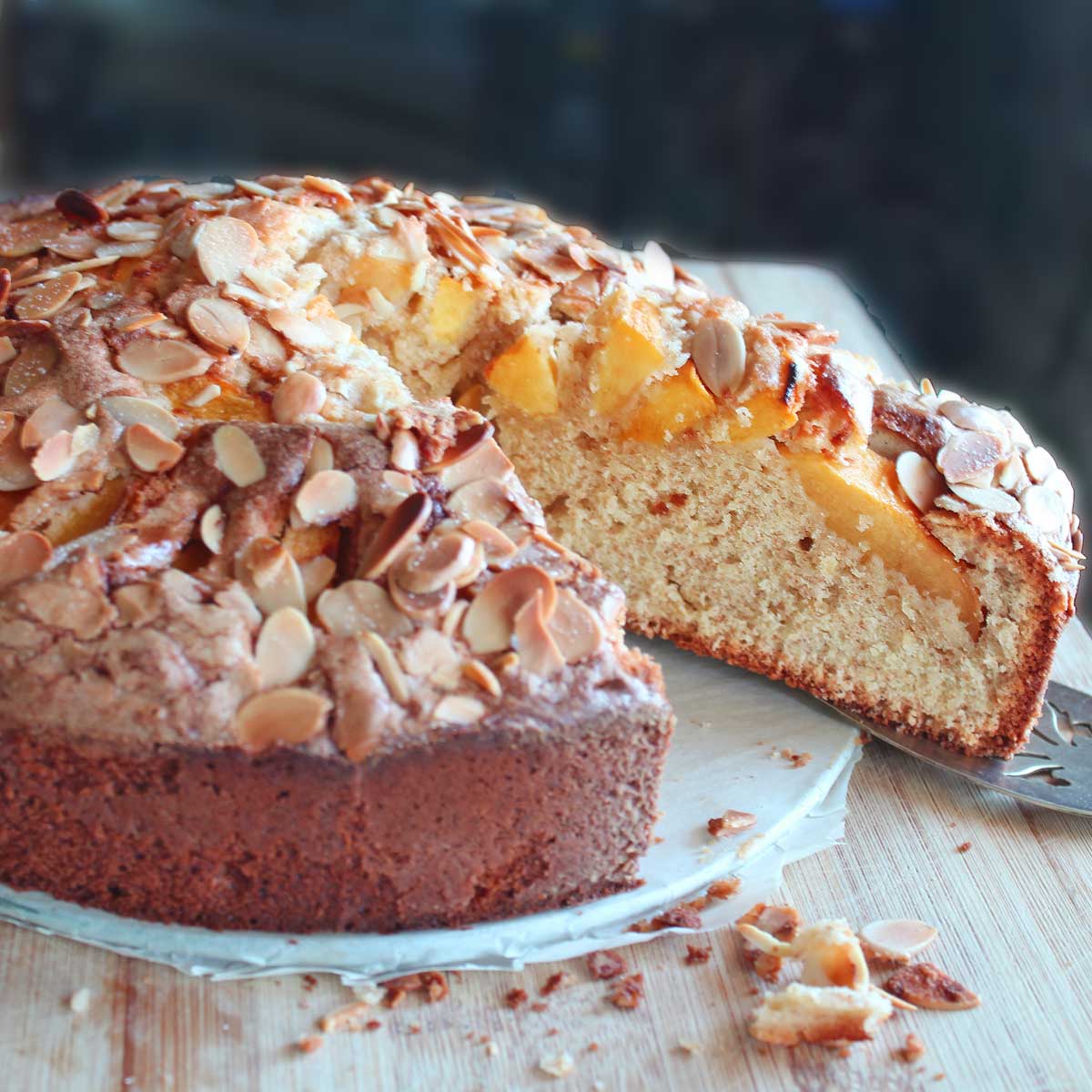 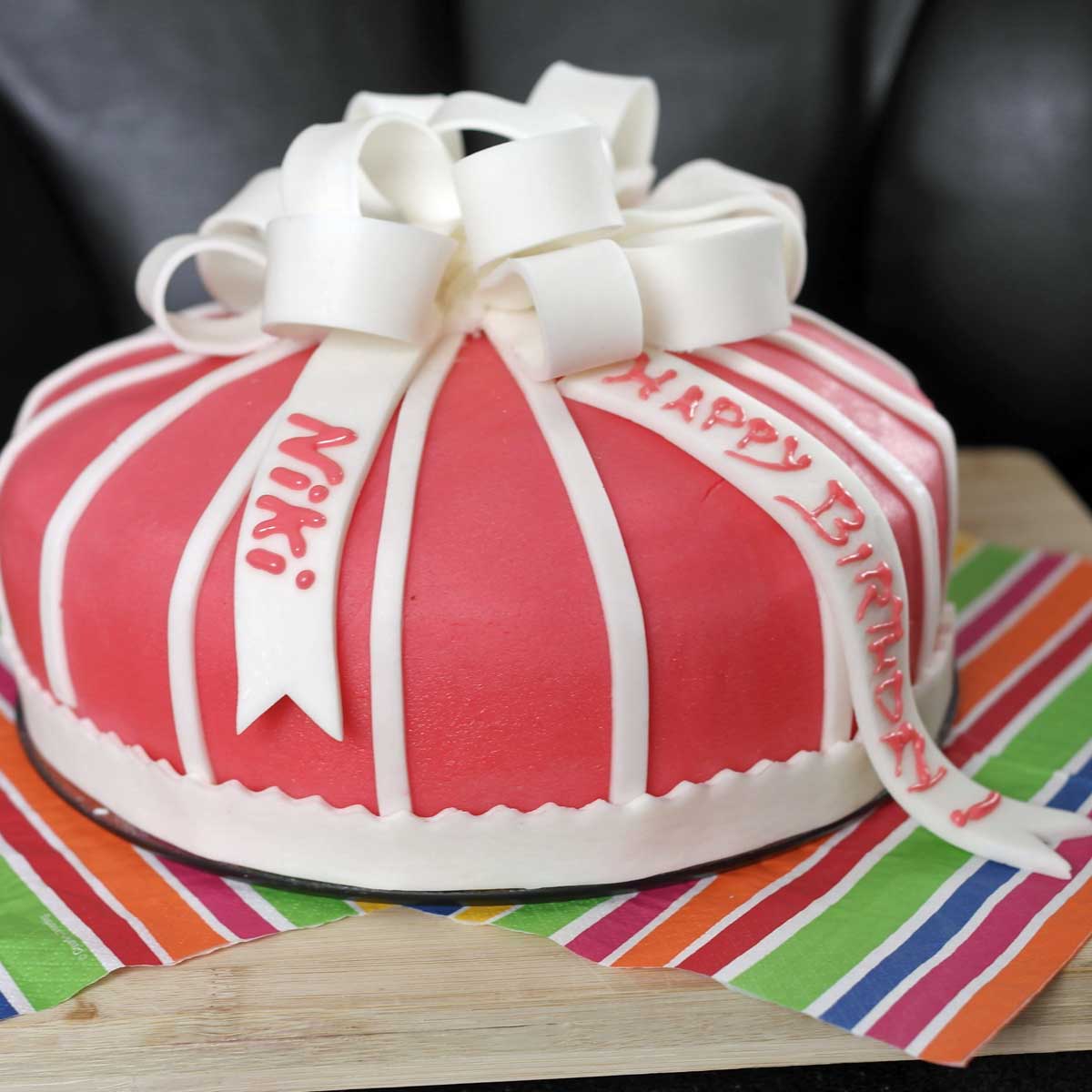 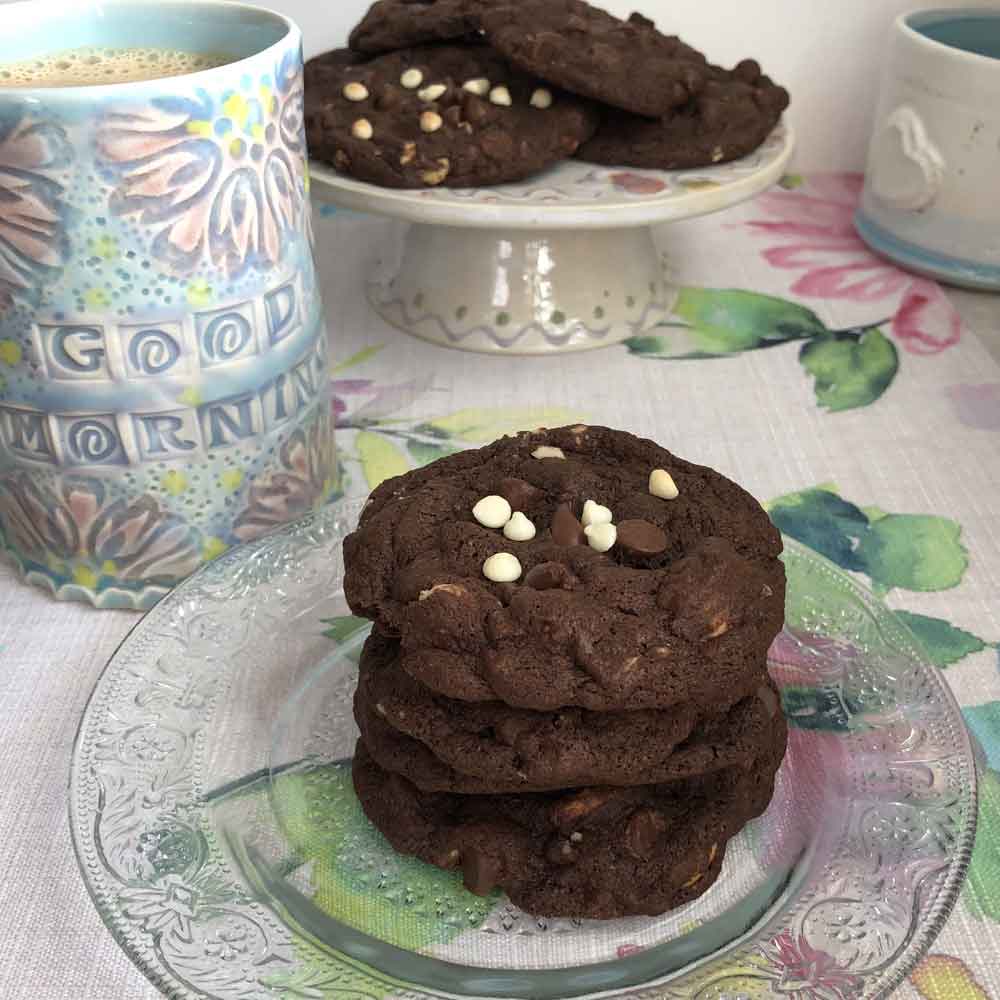 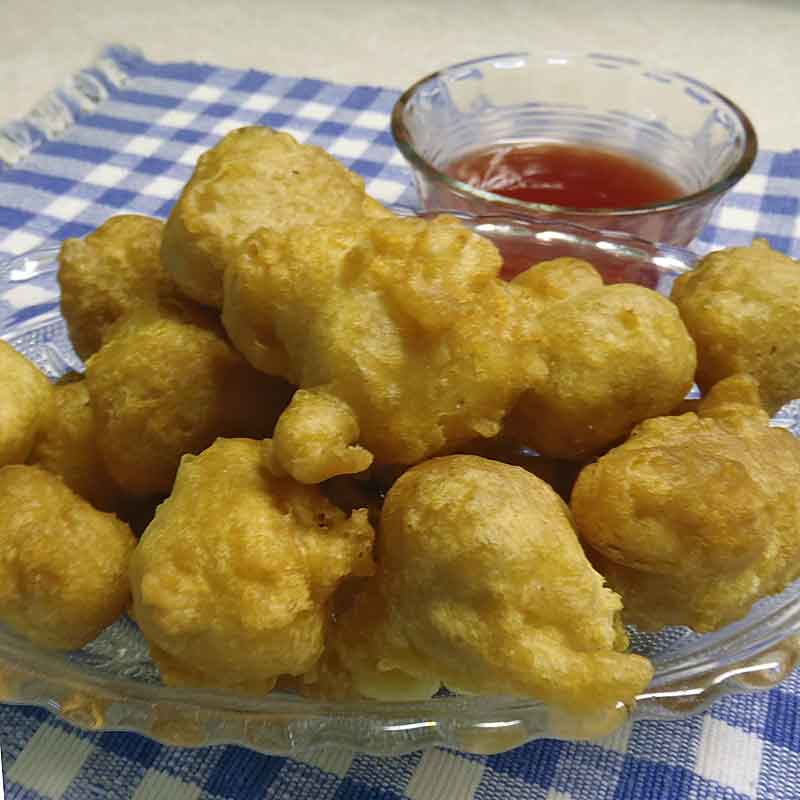 We use cookies on our website to give you the most relevant experience by remembering your preferences and repeat visits. By clicking “Accept”, you consent to the use of ALL the cookies. Read More Reject All
Do not sell my personal information.
Cookie SettingsAccept
Manage consent

This website uses cookies to improve your experience while you navigate through the website. Out of these, the cookies that are categorized as necessary are stored on your browser as they are essential for the working of basic functionalities of the website. We also use third-party cookies that help us analyze and understand how you use this website. These cookies will be stored in your browser only with your consent. You also have the option to opt-out of these cookies. But opting out of some of these cookies may affect your browsing experience.
Necessary Always Enabled
Necessary cookies are absolutely essential for the website to function properly. These cookies ensure basic functionalities and security features of the website, anonymously.
Functional
Functional cookies help to perform certain functionalities like sharing the content of the website on social media platforms, collect feedbacks, and other third-party features.
Performance
Performance cookies are used to understand and analyze the key performance indexes of the website which helps in delivering a better user experience for the visitors.
Analytics
Analytical cookies are used to understand how visitors interact with the website. These cookies help provide information on metrics the number of visitors, bounce rate, traffic source, etc.
Advertisement
Advertisement cookies are used to provide visitors with relevant ads and marketing campaigns. These cookies track visitors across websites and collect information to provide customized ads.
Others
Other uncategorized cookies are those that are being analyzed and have not been classified into a category as yet.
SAVE & ACCEPT
Powered by